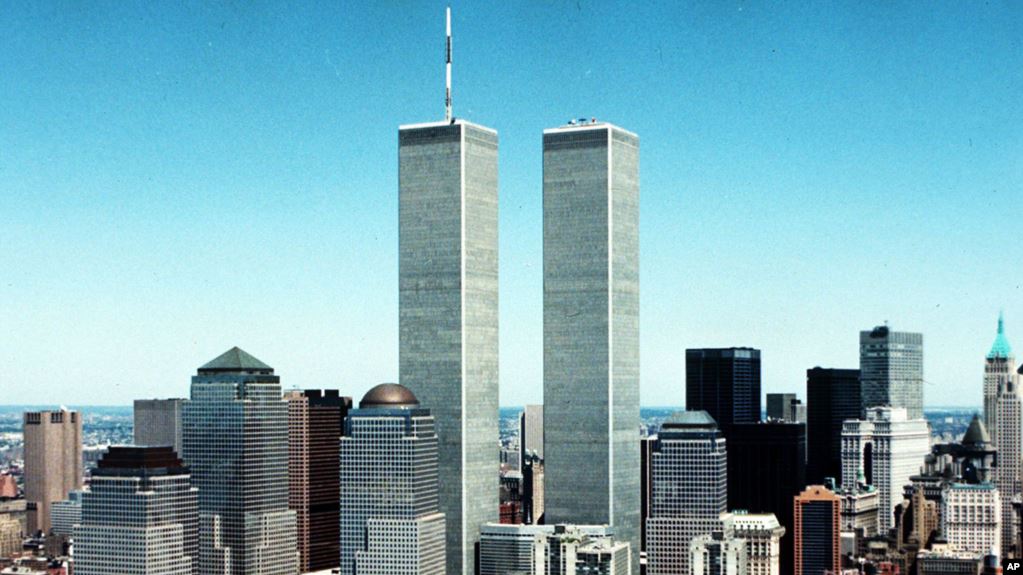 George Bush and 9/11 Overview: American foreign policy in the 21st century was forever altered by the attacks of September 11, 2001. The news footage of the destruction has been indelibly embedded in the minds of the Americans who saw it live. This was the crisis faced by President Bush – a first-year President visiting a first-grade classroom when he learned that the United States was under attack. This was his “hot seat” moment. As 3,000 people died, Americans turned to Bush for answers – and for a response. This lesson will place students in the role of Bush and his advisors in this moment. What will they decide, and how will it compare to the actions of President Bush on 9/11?