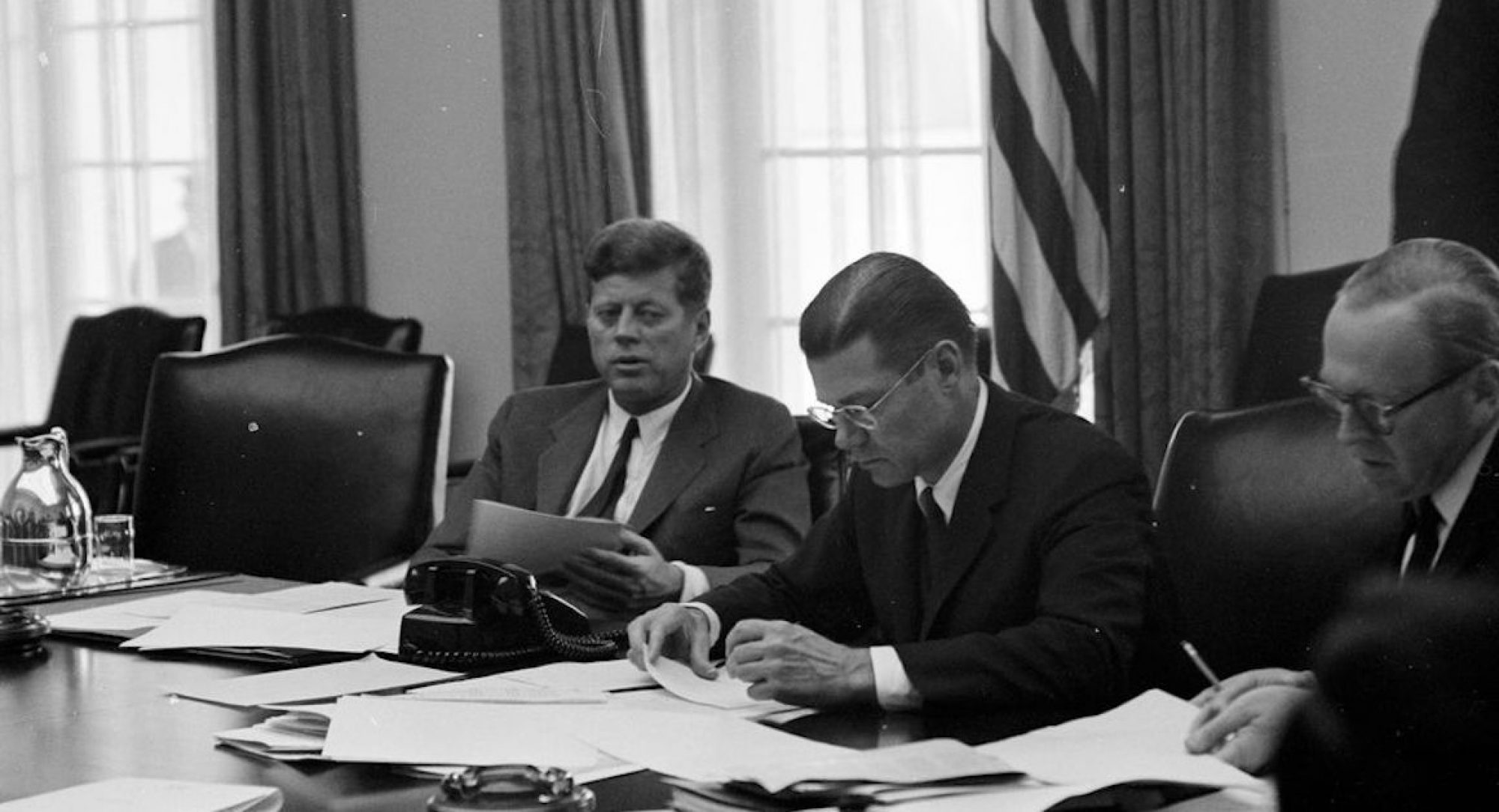 The President of the United States is one of the most heavily criticized positions in the world, and often the weight of their decisions affects the lives of millions of people. Although criticism of the president is necessary, the president is often subjected to both reasonable and unreasonable criticism. Undoubtedly, this can become an albatross for presidents as their administrations are judged the American people.

An undeniable truth, though, is that there are only six living people who understand what it is like to hold this position. As a result, the ability of citizens to develop informed critiques of presidential administrations requires that they have the abilities both to analyze critical evidence and use that evidence to develop a sense of historical empathy with decision-makers during high-stakes moments.

These high-stakes moments – the times when presidents finds themselves in the “hot seat” – can often shape or change the course of a presidency in periods as short as 24 hours. As teachers, we must enable student citizens to make informed critiques of presidents in high-stakes moments as to better help them understand the position of President of the United States. Within this website, educators will find primary sources and lessons plans that place students in the role of these decision-makers during intense situations such as the attack on Pearl Harbor, the Cuban missile crisis, 9/11, and many more.